In the March of 2020, we have been approached by our partners from Switzerland - Matka AG. One of their clients, UPC, which is one of Switzerland's largest internet providers, wanted to create a video game that would be played on their showcase booth on a conference they attended.

The idea was to create a short and interesting game that would be played by kids on the conference, while their parents talked to the UPC staff. We were provided with the main concept and designs, and it was up to us to implement it and propose new ideas. 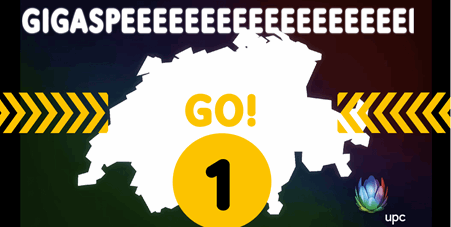 Since the project was a PC game, our technology of choice was Unity, as it was the fastest and most efficient solution. The core mechanics of the game were pretty basic, and thus did not propose any special challenges.The concept revolved around moving the snake through every grid piece of the Switzerland map, before the time runs out.

To spice the game up, we have added two collectables: one would give you additional time, and the other would boost the speed. Also, the game was supposed to be configurable outside of the Unity editor, so we created a config file, where various parameters could be altered to change the experience - for example: number of seconds to complete the game, speed of the snake, controller mappings, amount of collectables appearing etc.

Interesting challenge came in the second week, when the Client decided to use special kind of joystick for controlling the snake - not the conventional one, but the one resembling the older stick-controllers. Having a config file where the keys could be mapped, made this pretty easy to overcome, as it required few tweaks in config file, and several play-testing sessions. 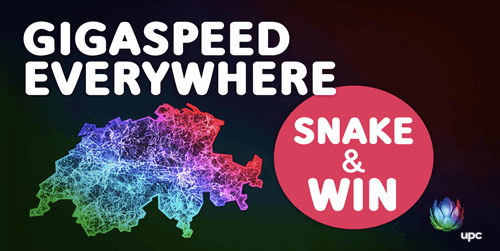 How COVID stopped the game from being played

Sadly, as we finished the game in March, the pandemic started growing and the world started taking safety measures in order to stop spread of the virus. This meant closing or delaying all events where large number of people would appear - along with the Conference where the game was supposed to be played. So, in order to still make it available for playing, the game was ported to WebGL for everyone to try and enjoy.

Feel free to play the game on: snakegamedemo.marbleit.rs 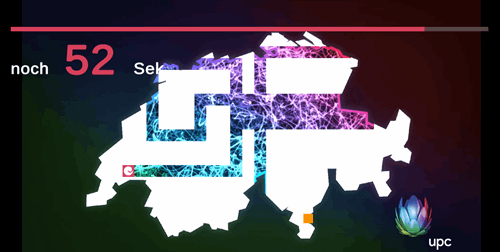 Not sure how to start implementing solution to your idea?

Do not hesitate to ask us, we'll be more than happy to schedule a meeting and help you with your questions, free of charge.